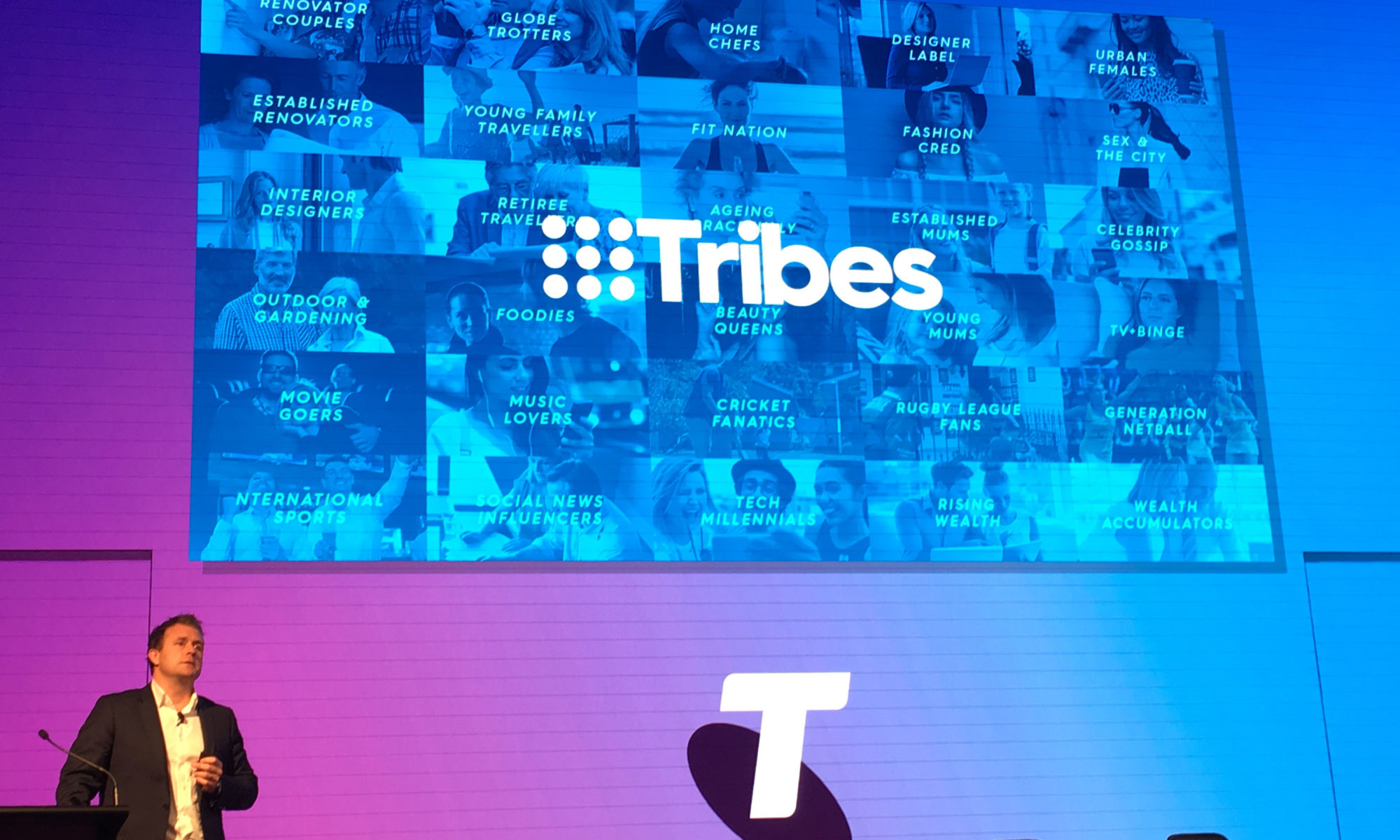 Earlier in the week I attended IAB Australia’s first foray into the sports world. Discussing sports in digital media we had Nine Entertainment, Nielsen and Seven West Media at host Telstra.

First up. Big news for rugby league supporters. The announcement of a new app from Channel Nine and the NRL. What does this mean? In short, viewers will have “greater access to what players go through”. Live stats, powered by Catapult Sports, to accompany the game. And what a game to debut in. Launch will be Game I of the State of Origin series. To find out more Mumbrella spoke to those behind the project.

The wearable GPS technology, once considered the realm of just coaches, will provide fans analysis, like distances covered, while the match is happening. Time-syncing will allow you to go back and find out the heart rate of players like Mitchell Pearce while in the tackle. We can’t wait. Let’s just hope the ‘Datatainment’ description for the product doesn’t catch on.

Sam Brennan went on to explain how Nine segments its audience into 30 profiles, “an important tool for customers to optimise campaigns”. One for the media agency planners. While mainly used to better understand behaviour patterns, this also “influences our content pipeline” said Brennan.

Not to be outdone, Seven had its own nuggets to take away. CDO Clive Dickens said the organisation is focused on growing ‘Total Video’ audiences, (SVOD, streaming with the main slice still being linear TV). Which-50 explains what that means in greater detail.

One of the surprising stats was that Seven’s streaming of the Melbourne Cup achieved more traffic at race time, than the rest of the internet combined! Admittedly this was just on Telstra’s network. But still impressive. And for him it’s about growing all audiences, reaching those which might not traditionally have tuned in had it not been for digital. “Powerful stories raise all of the boats” as illustrated when Dickens added that while digital represented only 3% of Seven’s total audience for the Olympics, that still equates to two week’s worth of Home & Away viewers.

Thanks very much to IAB Australia for having us along.