ICOs are soooo last year, well the first half of the year anyway. It’s all about Security Token Offerings (STOs) if you’re looking to raise capital in the crypto space now.

Regulation is needed in the space, according to our guest this week Roland Storti, who joins us for part two of our blockchain special. This week we pick up where we left off, with London-based founder Storti who was in Brisbane for Urban Motion at the end of 2018. We caught up with him backstage so apologies for any background noise from speakers.

We speak to Roland about:

What Minfo is and how it started.

Why he’s focusing on events and developing a LinkedIn meets Tinder functionality.

He walks us through the difference between ICOs and STOs.

Regulation in the space.

How technology is democratising the investing.

The importance of building a community.

How to run an STO, what you need to know.

Token models in business and the immediate future for STOs.

The future for Minfo. And we close on the importance of weekends and a social life for founders. 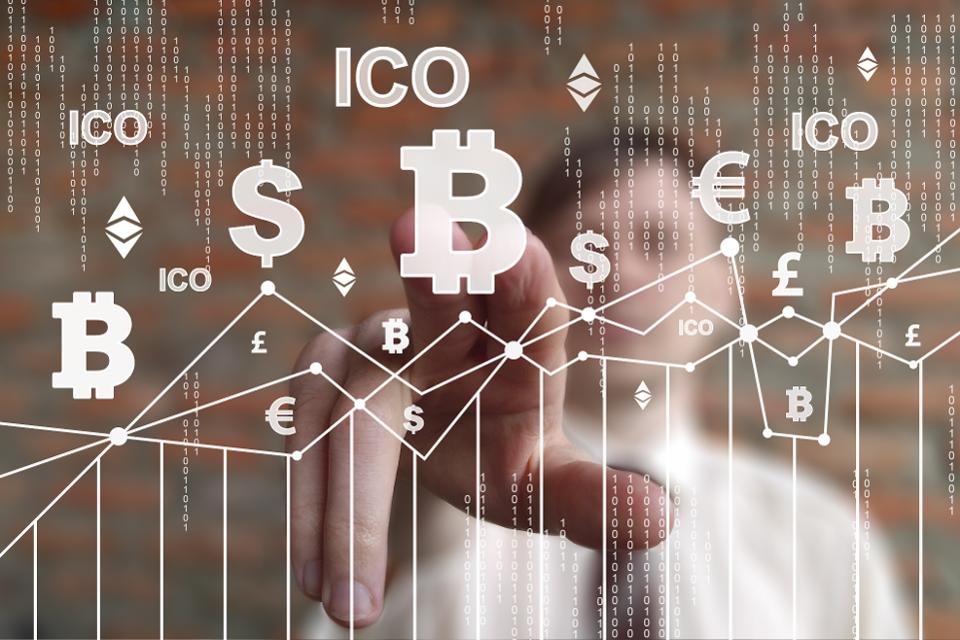 This article was originally published in The Australian

Their credit cards were maxed out. They owed tens of thousands of dollars and needed publicity.

So Brian Chesky and co-founders spent their last dollars on making political-themed cereal boxes around the Obama/McCain election.

This PR stunt catapulted Airbnb into the mainstream. Silicon Valley is littered with serendipitous stories of investment — yet now the process is being democratised through technology. Blockchain is shifting access to capital.

At its simplest, blockchain is a record of who owns what. It’s a digital ledger that underpins cryptocurrencies, like bitcoin, and is now being used by entrepreneurs to raise funds.

In the first half of the year, Goldman Sachs found the pace of investments in initial coin offerings (ICOs) has for the first time overtaken traditional venture capital (VC) funding for early and seed stage.

But why would an entrepreneur today choose this type of funding?

There’s less rigorous pitching required. No Shark Tank style grillings from potential investors. Instead a more serene crowd-funding Kickstarter approach with tokens offered for those investing. The value of the token is dependent on its scarcity but also the demand for that currency, the more businesses that are built using the same blockchain, the higher the demand.

And it’s quick too. Having an idea, taking it to market and letting the crowd decide, can be much faster than waiting for an Andreessen Horowitz to sign on the dotted line. However, traditional VC/accelerator routes do give access to networking, and mentors.

So how do you successfully go about it? First, you need a good idea. You then have to plan how you’re going to get people interested. If you’re in infrastructure you’ll have some competition as 35 per cent of the 234 ICOs this year have been in that sector according to CoinSchedule.

Will your coin be used as currency, only aiming to store value like bitcoin, litecoin or dash? Or will it become a platform, like Ethereum or NEO, where it will not only store value but also be a programmable currency that powers a blockchain’s unique function? Or even a subcategory of platform know as “product coins” like Golem and Sia, where the coins are used to access one thing that blockchain specifically offers.

Once that’s decided, you’ll need to set up the back-end for your denominated coins to be distributed to investors and managed on exchanges where they can be freely traded. Smart Contracts cut out the middlemen. They allow all of the ­financial aspects of an investment, to be coded and run automatically. Ethereum has lowered the barrier to entry by providing a platform that enables anyone to develop their own coin without having to implement their own blockchain.

Often you don’t need a minimum viable product or prototype, with founders opting for a white paper to outline their vision and what investors can expect. Many point to the lack of regulation and protection for would-be investors — no formal “equity” is given, leading to commentators referring to it as the “wild west” of investment. Scams are commonplace.

But stricter regulation is coming. China’s recent ban for start-ups choosing this route will ultimately pave the way for a more robust industry. To ensure both you and your investors are protected, it’s worth seeking legal counsel on the technical set-up of your ICO.