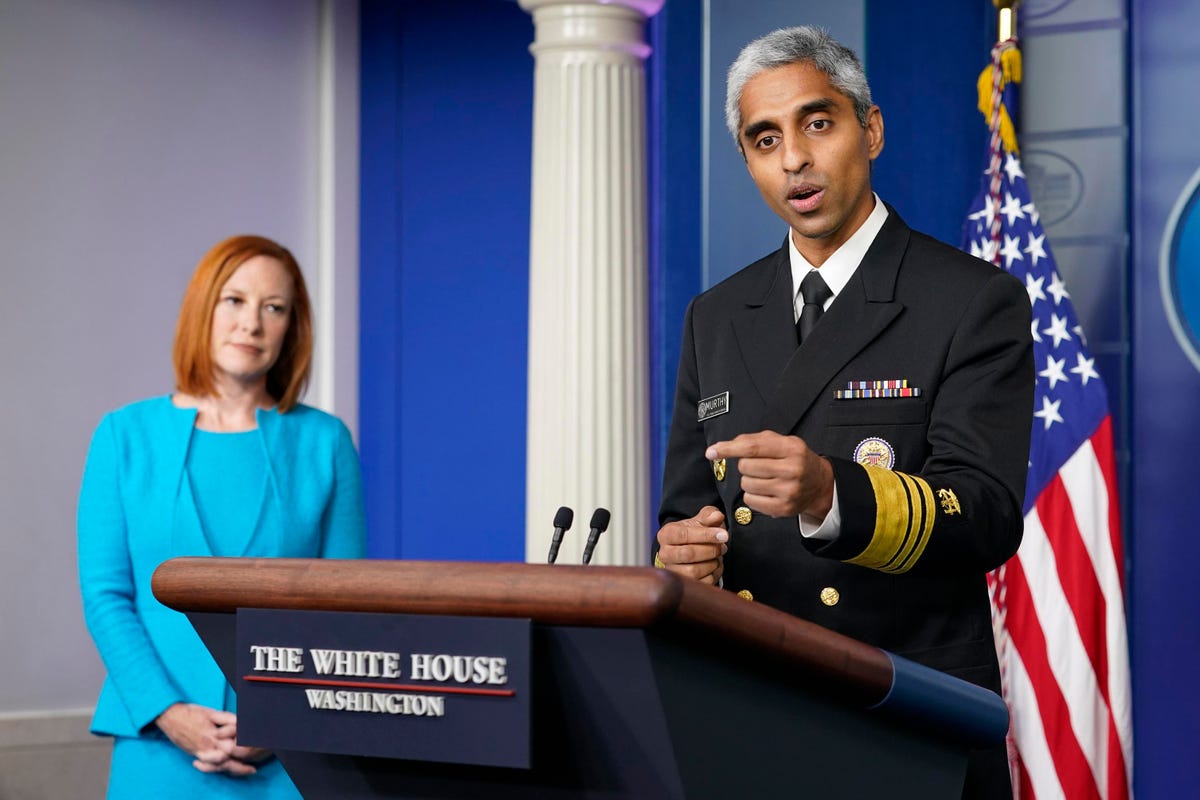 At the end of last week, our very own head of communications, Liam Fitzpatrick, spoke with Forbes in the US to offer his thoughts on the ongoing fight against misinformation, particularly around vaccines to circulate across social media.

To read the article in full, head over to Forbes.

Episode 11 looks at the psychology of choice and we’ve got someone who is very familiar in the workings of this area, we have the help of PsytAssist co-founder Lauren Fell.

Our head of communications Liam Fitzpatrick first met Lauren following a global design contest for NASA which she had won.

As someone researching how we can predict human behaviour, Lauren discusses:

Lauren is co-founder of PsytAssist – a startup aimed at bringing technological solutions to psychologists. She also works as a Customer Insights Consultant, research assistant, as well as in various positions within the mental health space. Her main research interest is in the application of quantum physics principles to cognitive phenomena such as decision making, looking at the ways in which classical laws of probability fail to hold true both in quantum physics as well as in the way humans make decisions.

We hope you enjoy this week’s episode, please leave your feedback below: 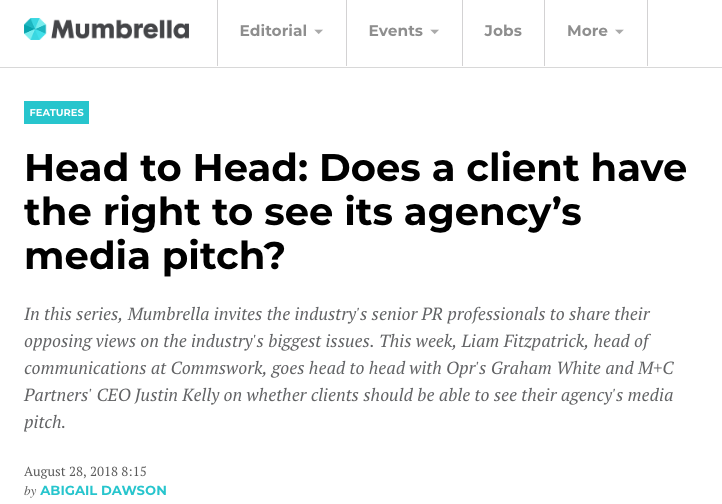 This article was first published on Mumbrella.

Head to Head: Does a client have the right to see its agency’s media pitch?

In this series, Mumbrella invites the industry’s senior PR professionals to share their opposing views on the industry’s biggest issues. This week, Liam Fitzpatrick, head of communications at Commswork, goes head to head with Opr’s Graham White and M+C Partners’ CEO Justin Kelly on whether clients should be able to see their agency’s media pitch.

Should clients be able to see what their agency is going to pitch to the media? Commswork’s head of communications and founder Liam Fitzpatrick says they absolutely should be able to in order to ensure both the client and the agency are aligned and projecting the same message.

Graham White, group managing director of technology and business at Opr, argues it’s not necessary, since a good client relationship should be built on trust.

Meanwhile, M+C Partners’ CEO Justin Kelly says clients don’t always understand what journalists want to see in a pitch and if the pitch contains too much “waffle and gibberish” from the brand, it will get rejected.

“The simple answer, is yes. And to be clear, I’m not saying this should happen for every pitch. Sign off would undoubtedly become glacial. Perhaps just when starting out, to ensure everyone is aligned on messaging.

“But if ever asked, an agency should comply and share the pitch. Let’s take an analogy from agency life – expense claims. When everything is justifiable, things are good. You’re unlikely to be questioned on it. But if there’s a deviation, a $1,000 claim for ‘entertainment’ which looks suspect and unsubstantiated, then expect to be digging out those crumpled receipts.

“It’s not just because the client is paying the wages of an agency either. Although in my mind, if the client owns the IP to the work being created, which in most cases they do, it follows that they should be able to view the manner in which it’s being discussed. After all, it’s their brand and reputation that you’re potentially affecting.

“More importantly there’s the issue of trust. If a client is asking to see a pitch, that bond has been fractured. So, a little insight may be needed to alleviate any concerns. When entering into an agreement with an agency, the client trusts that everything will be done to act in their best interests. They also assume that there’s a level of competence that comes as standard. The only reason that a client should ask to see a pitch, after the first stages, is if they suspect something is wrong.

“Yes, I believe a PR’s relationship with media is a priority, but one glimpse into your approach shouldn’t reveal anything more than you’ve already shared through your personal client interactions. It’s not going to convince the client that they could do your job. An agency is employed because of its ability to take what a business wants to say and translate this into a story its audience/the media wants to hear. That’s our job.

“I’ve previously hired an agency that continued to make basic grammatical errors and sent over copy which demonstrated a lack of understanding. When quizzed on simple concepts they couldn’t answer basic questions about the brand. Unsurprisingly when speaking with journalists about this agency, their emails were often discarded without ever being opened. That trust between client – agency – media had been broken beyond repair at every stage.

“In my experience, a good story sells itself. A less-initially-newsworthy story is where we can display our value. As skilled practitioners, this is where our craft is required, our counsel needed, together with our network of trusted relationships.”