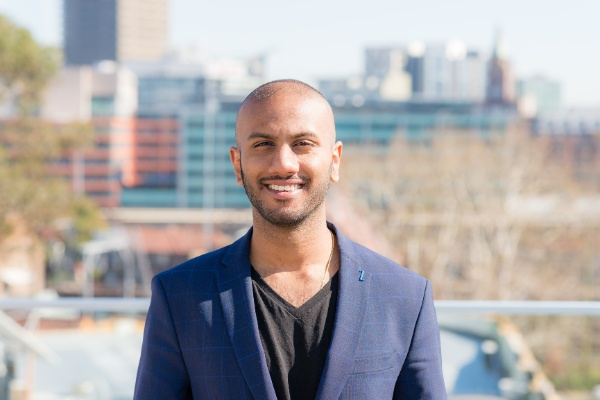 Episode 11 looks at the psychology of choice and we’ve got someone who is very familiar in the workings of this area, we have the help of PsytAssist co-founder Lauren Fell.

Our head of communications Liam Fitzpatrick first met Lauren following a global design contest for NASA which she had won.

As someone researching how we can predict human behaviour, Lauren discusses:

Lauren is co-founder of PsytAssist – a startup aimed at bringing technological solutions to psychologists. She also works as a Customer Insights Consultant, research assistant, as well as in various positions within the mental health space. Her main research interest is in the application of quantum physics principles to cognitive phenomena such as decision making, looking at the ways in which classical laws of probability fail to hold true both in quantum physics as well as in the way humans make decisions.

We hope you enjoy this week’s episode, please leave your feedback below: