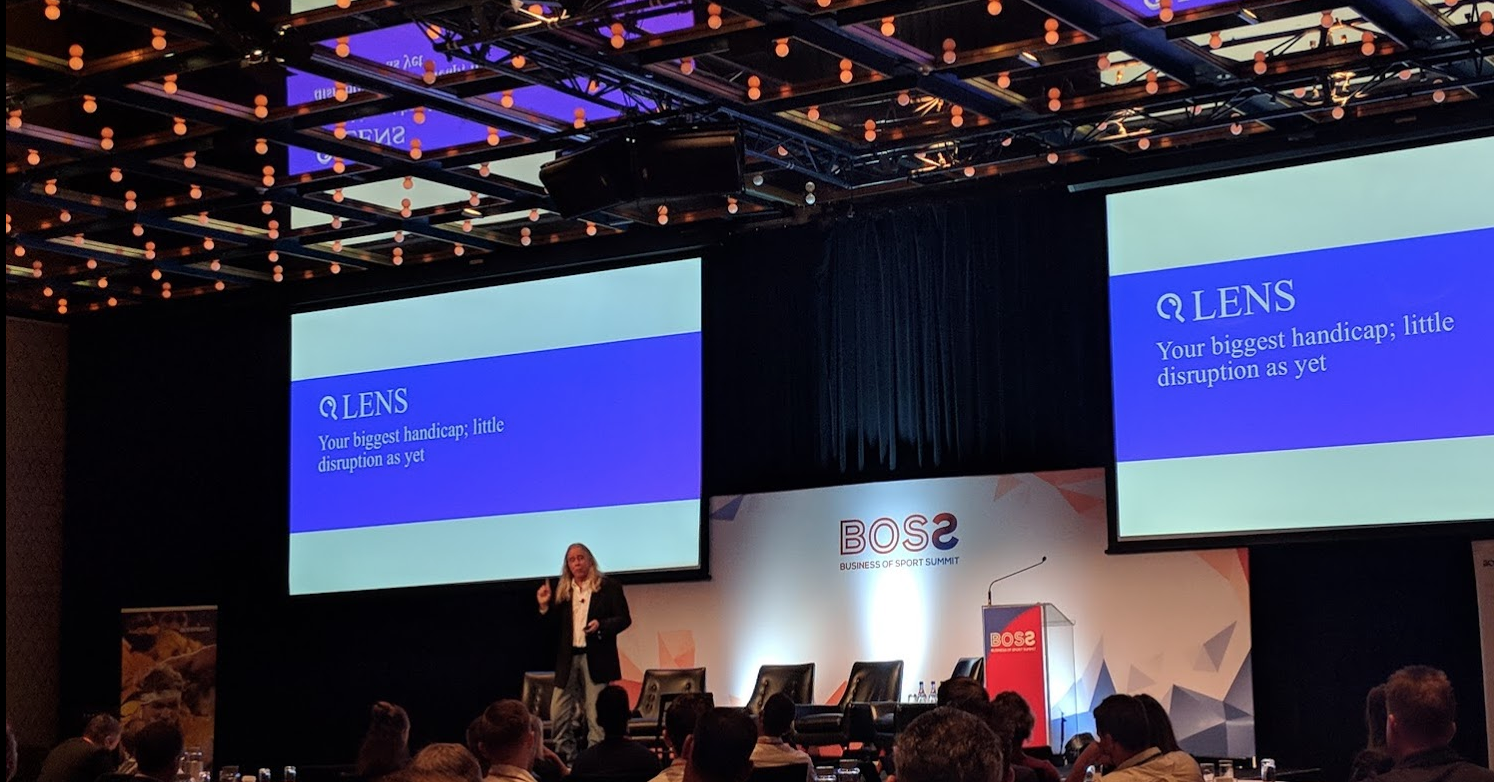 Change is coming. And it will be unforgiving to those who fail to prepare.

That was the message from speakers outside of the world of sport speaking at the Business of Sport Summit earlier this week. While the line-up did include the NRL Commissioner, FFA chief exec and AFL GM, it was the consultancies like Accenture, Showdown and Aussie pioneers Wearable X with the starkest message.

Scott Dinsdale from Accenture warned about the influx of tech giants (Facebook/YouTube), which care not for traditions. Instead they just dispassionately amass content which can captivate their already scaled user-bases. He likened sports’ position now to the music industry in the late 90’s – shifting to digital. It will look slow at first, as digital music sales did. In 2005, it still only represented just 2.5% of the market. But the swing was great and by 2010 that was up to 60%. Today physical sales have shrunk to 16% of the market losing over 80% of share in the space of 11 years.

{Updated 22/03: The harbinger of digital change is backed up by the stats too}:

Dinsdale believes though, that this brings opportunity and ‘there’s never been a better time to be a leader in the industry’. He asks What would you do in digital today if you ignored what has happened up until this point? The best ideas are from those free of the ideas that have come before (the baggage of history). Revolution not evolution.

He explained Metcalfe’s Law, that the value of a network is directly related to its size. The bigger the audience the more valuable any single piece of content becomes. It’s the connecting which becomes important not controlling the flow of information. Sport has a multi-platform opportunity. So for those already with a huge ‘social network’, like the Facebook’s of the world, the attraction of sport is obvious. The profit comes when there’s scale in revenue. Its potential for the platform is enormous and unquantifiable right now.

He’s not alone in his belief in the opportunity:

Nor is Dinsdale alone in his perceived threats to incumbents: 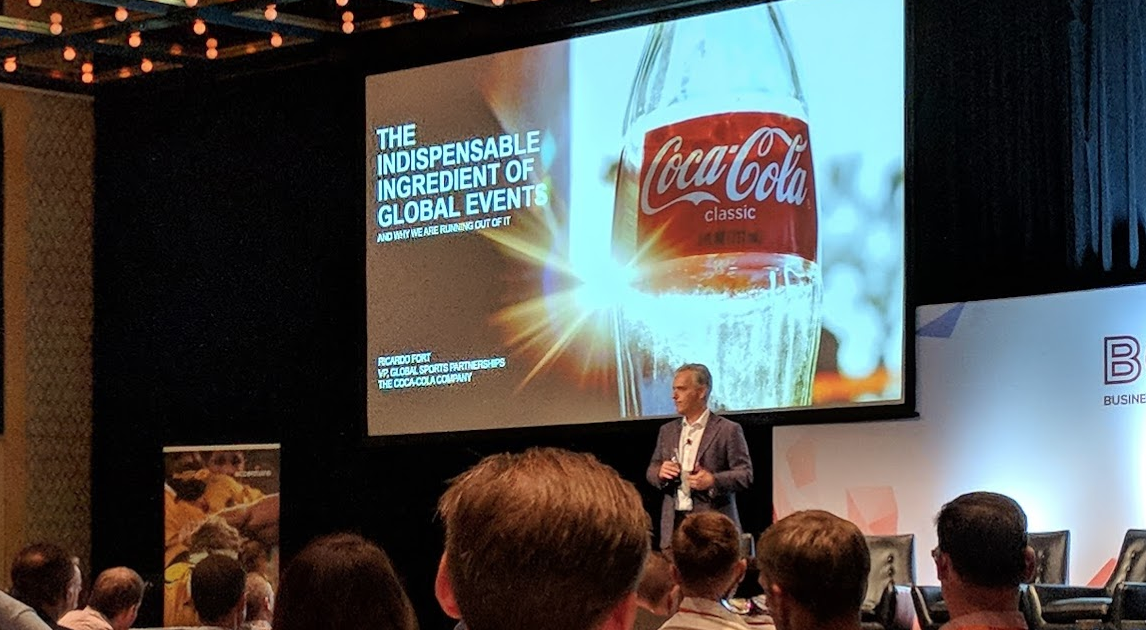 Ricardo Fort, VP of Global Sports Partnerships gave a personal tale of how Brazil’s exit of World Cup 1982 etched into his memories along with an ad from that same year. His delivery was humourous and open. But the message that followed was very clear.

B2B sponsors will not provide the benefit for fans and ultimately will damage sport.

Companies like Coca-Cola seek to add value in activations like its global World Cup trophy roadshow Fort said. However tech brands simply choose sport sponsorship as the cheapest approach for brand awareness. And without consumers as their target market, there’s no need to offer value for fans was his contention.

The key to future success according to Accenture? Nailing four challenges:

(Phygical – a discordant and now cliched pairing of digital and physical)

Time to initiate a different mindset in your organisation by questioning the status quo and looking at how to benefit your audience. Fan insight has never been more valuable.