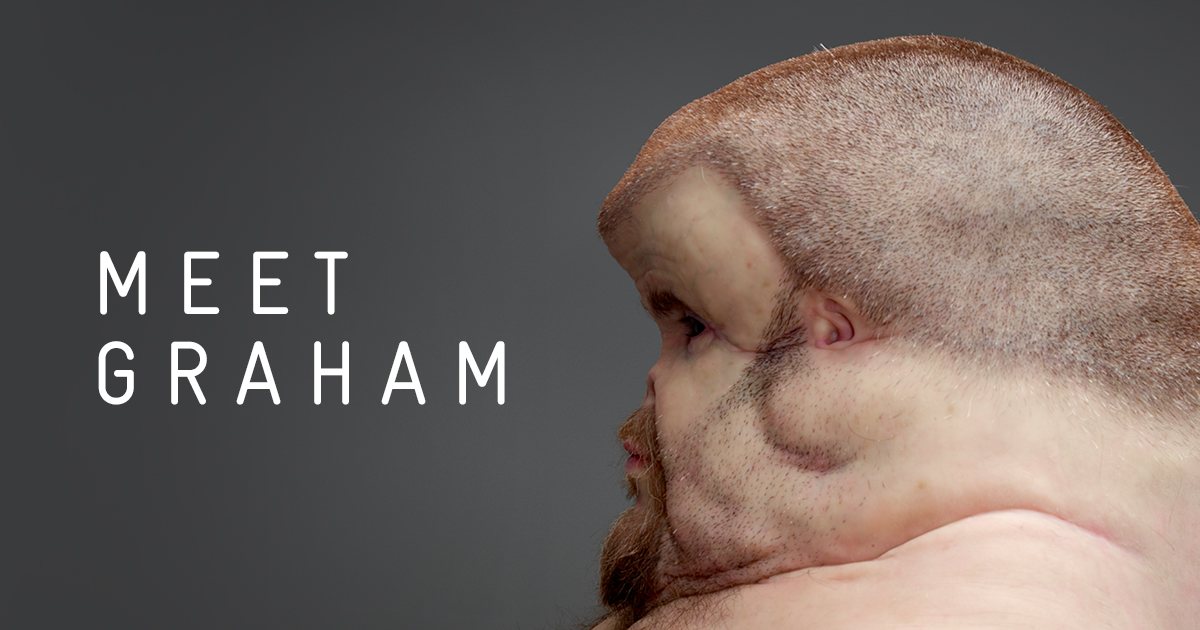 Pier One provided the rather opulent Harbour setting for my breakfast this morning, kindly laid on by the folks at the Outdoor Media Association. What got me out for a 7am start, apart from free bacon and eggs? The chance to hear some of the industry’s best debating the relative strength globally of the Australian creative industry.

Contending that we’d commercially fallen behind the rest of the world were ex-JWT Carmen Bekker and Meat & Livestock marketer Andrew Howie. His tagline-laced trip down 80/90’s ad memory lane, helped laugh off any potential for yawning. Kiwi Simon Fowler from WithCollective and Brit Ali Tilling from BMF offered their rebuttal.

It’s not exactly a new phenomenon, but it is an important one. Carmen highlighted that unless Australia can attract and retain the best talent, there are plenty more hotbeds that can offer greater access to global accounts. And it’s that struggle to export work beyond these shores that is often a problem. Advertising at its best celebrates diversity, in thought, culture and background. We need to ensure this is a great place to work so…

“Don’t let the bland and mediocre run us”

Charmaine Moldrich from OMA spoke of her recent trip to a Swedish creativity awards, and the strength of European work compared with Australia. The depth of great work across Europe is very apparent. “It shouldn’t only be judged on awards, but the level underneath that.”
And inevitably the issue of Sportsbet’s ‘Putting the Roid in Android’ ad came up. In this PR’s opinion a genuinely great ad, that was clearly never meant as anything other than tongue in cheek. I haven’t heard moral compass used as a justification since Tony Blair in 2003.

MLA’s always humourous Andrew Howie, called it: “Australian’s aren’t funny anymore. There’s been a rise in a group I call the ‘Concerned Australian’ who are bothered on behalf of others…for our MLA ad only about 6 of the 746 complaints were valid”, the rest were those appalled on behalf of vegans.

Cannes based ones are great, but outside of awards, it’s the everyday bravery of marketers that will get more effective ideas across the line. It takes a brave marketer to trust that daring creative ideas will work for their brand. And agencies have a role to play. An intense level of ROI is needed according to ex-JWT Carmen Bakker, “We need to give marketers the tools to prove that it works, give them the results to be sat at the top table”.
Being ex-agency it’s perhaps easier for MLA’s Howie to accuse most marketers of being ‘shit’. But his reasoning is right, most swim in the middle of the pack, because it’s safe.

Pitching. Price. And procurement. The increasing role of procurement in the pitch process is potentially dangerous, as decisions may come down to simply price. Not only that but it’s damaging to the industry to have the incessant pitching culture where IP is often given away. All panelists were against this increasing trend. As BMF’s Ali Tilling pointed out, the tenure of CMO’s is continually shortening, averaging just 14 months now. It’s difficult to have the trust need to back creative execution if most don’t get to see a second Australia Day. The creative culture from that perspective needs fixing.

If the CEO understands the insight, informed by the data, then he/she can explain the strategy. Simon Fowler of WithCollective claimed that we need clients to “buy the logic” behind the magic (aka strategy). And if they understand the strategy it doesn’t matter what the creative is said Howie. “My CEO can simply know that lamb brings people together” whether that strategy means sponsoring Pride or running ads helicoptering Mitchell Johnson from a sun-lounger in Bali for Australia Day.

The Twitter poll on the day agreed that Australia had lost its edge, but there is a lot of great work being produced. It could always be more effective though, measuring business impact of campaigns. Howie’s marketing approach seems obvious, but let’s ensure creative, media and PR are briefed together to allow each to contribute to the success of a campaign idea. Which in turn will hopefully mean the channel is less debated and important, as long as the audience is being reach in the most appropriate platform, be it outdoor, TV or Snapchat.