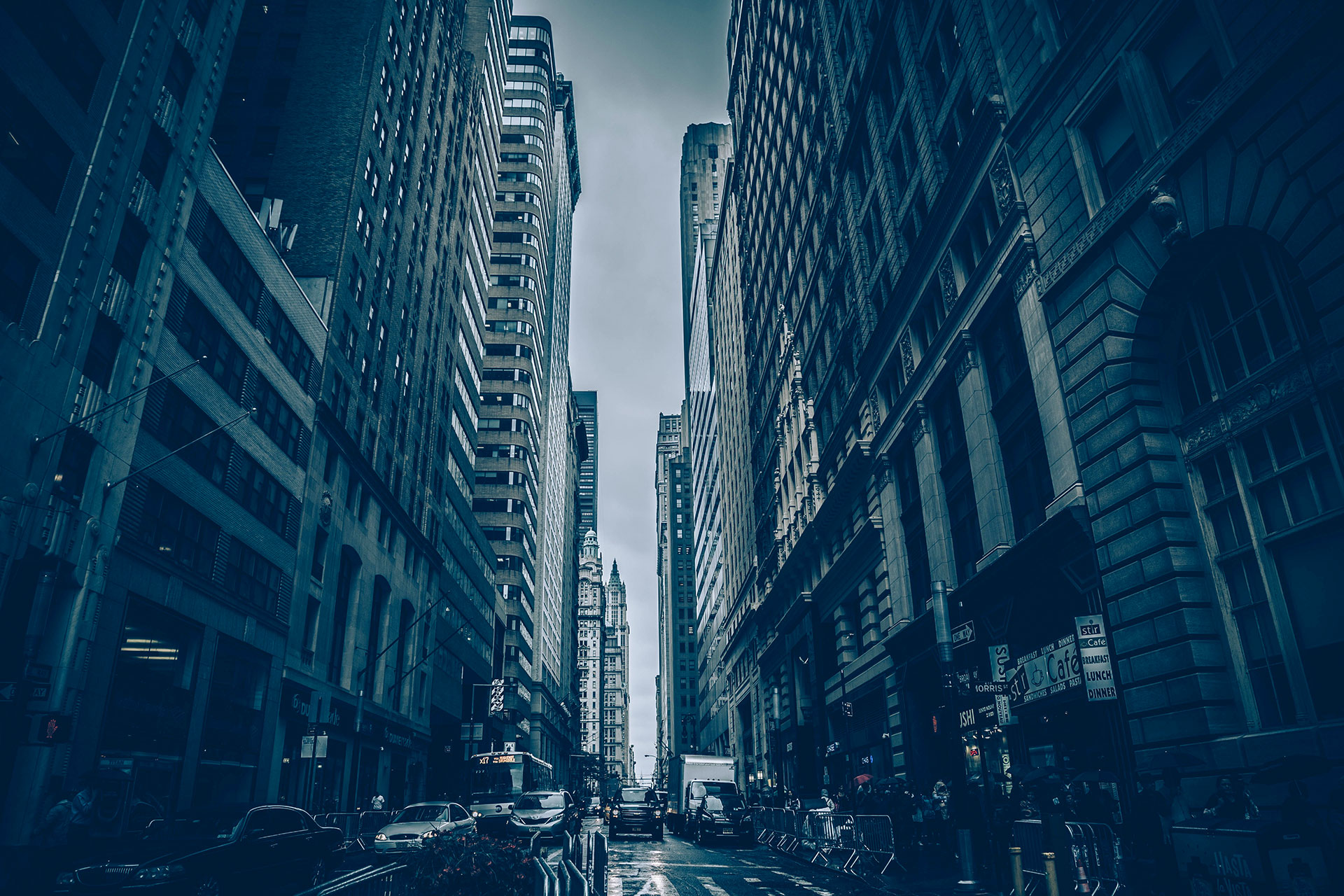 Get into PR and I guarantee two things. Family and friends outside of the media will never understand what you do. And to rise to the top, you will need to work/network your arse off.

PR is not for everyone. Ever the need to be the mediator, you’re likely to receive flak from journalists because of clients, and from your client because of circumstances beyond your control.

But mainly it’s exciting. Always varied. And at a recent PRCA event I tried to inform the next generation of PR folk on what they can expect. Here are three of the most common misconceptions:

OK, so there’s Cannes Lions. Oh, and Ad Week Europe for those of us in media/advertising. But that’s about… actually, how could I forget SxSW. However, those who think the role is endless alcohol-drenched soirées have not spent weeks researching a plan for a campaign, only for it to get pulled at the last minute. It can feel like half of your time is spent justifying what you’re spending the other half of your time doing. Slight exaggeration maybe, but your administrative skills need to be sharp. Prioritising double-digit task lists is key. Get it done, accurately, and move on to the next.

2. Public relations is all about spin 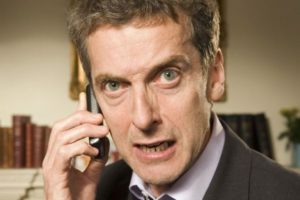 The phrase covering a turd in glitter comes to mind. Malcolm Tucker-style tirades. Bullshit artists right? Not quite. PR is actually about honesty. Holding a mirror up to a client and persuading them to become a better version of themselves. Journalists are rightly cynical when speaking with PRs. But once you establish a relationship with those in the media and remain truthful, your words carry a new sense of value. So earn the right to be listened to. And demand the tools you need to deliver great coverage for clients. Ultimately both will respect a frank and open discussion. Take what clients want to say and couch it in terms the media will find newsworthy and the bridge is built. More translator, less salesman.

3. The customer is always right 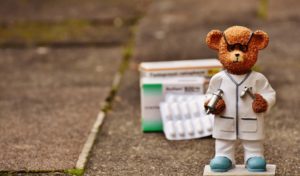 Like a patient who doesn’t listen to their doctor, or gym bunny who ignores their trainer’s advice; those who disregard counsel will never get healthy. So focus on your relationship first and the rest will follow.
We can only prescribe the solution, it’s then those clients willing to invest the time that will reap the media rewards. No quick fixes I’m afraid. The best advice I’ve had is that clients will forgive mistakes if you’re straight with them. After all, who wouldn’t want to work harder for someone who shows measured compassion; everyone loves a redemption story, right? 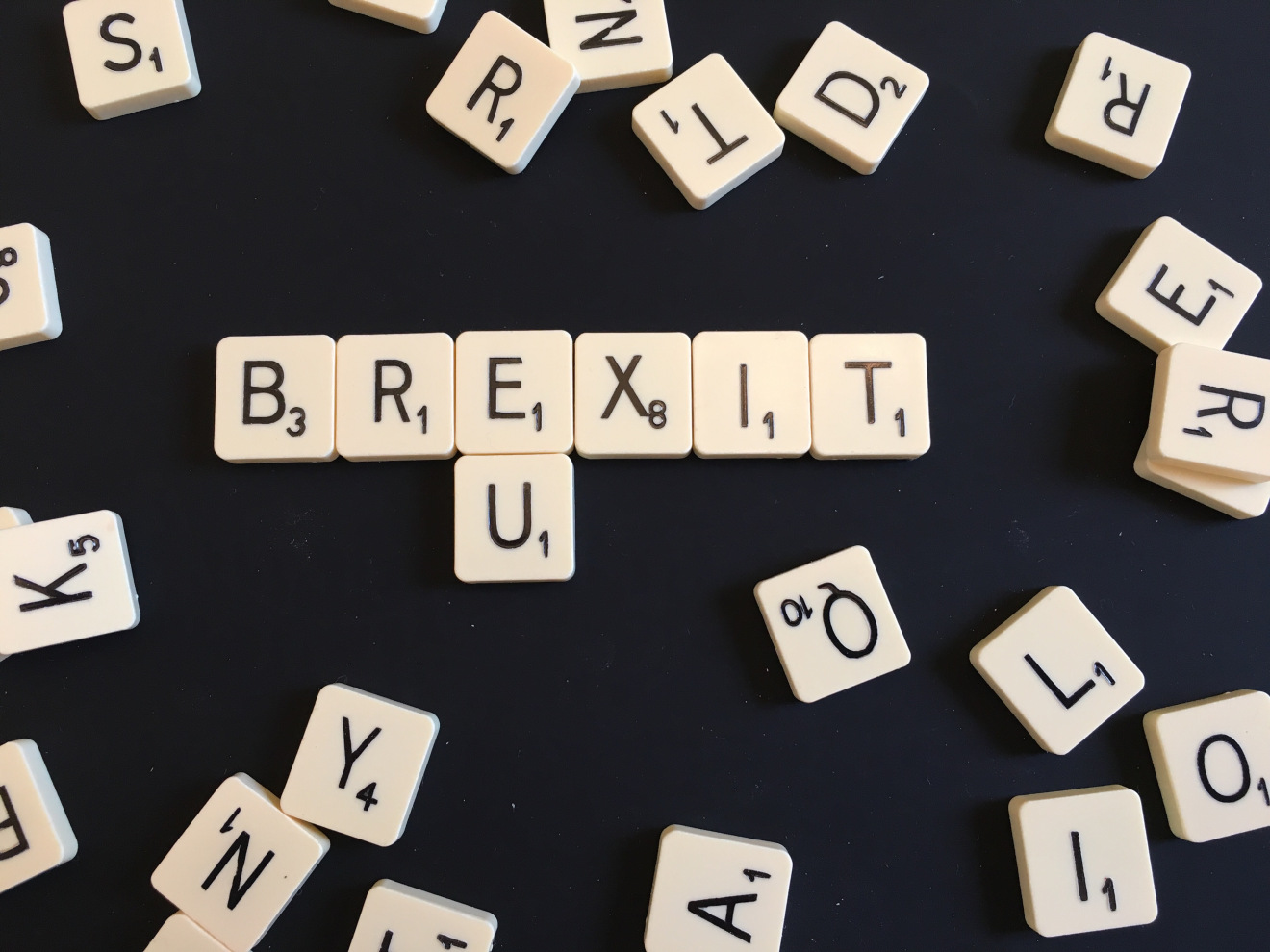 I started writing this article at the beginning of June. Remember when the pound was a credible currency. And England’s football team still had support.

The aim then was to highlight the lack of any visible promotion I’d seen for the #Remain/#StrongerIn camp by that point. It felt frustrating that I’d already voted by post before the bulk of campaigning seemed to have started.

And then the tragic news came through about Jo Cox. An MP killed for her beliefs. A violent and mindless act of extremism. And suddenly the arguments were put into perspective.

Yet the severity of one person’s actions did not put off a disillusioned nation from voting for, what one friend described as, a ‘cackle of political pantomime villains’. Post-Brexit I’ve witnessed the justifications from those voters about taking ‘control’ back from an over-bureaucratic Brussels. And that’s fine. Despite what #Remain voters say we do still live in a democracy.

The trouble with this is David Cameron. He handed control of our future to the public; who through no fault of their own simply didn’t have the knowledge or experience to make this decision. The giddy after-glow of an election landslide coupled with a threat on the right from UKIP prompted an ill-judged referendum promise.

The would-be-hilarious-if-it-wasn’t-so-sad stories which followed framed the problem perfectly. Just hours after the result came in, the most Googled phrases in the UK were ‘What is the EU?’ and ‘What happens if we leave the EU?’

It’s disturbing that people had to belatedly search for what should have been at the heart of the #Remain campaign. It was a chance to educate public about the great benefits of the EU. Not just garnering public backers. Or discrediting the opposition – although a thorough dismantling of inaccurate statistics would have helped (see £350m-a-week to the EU).

And a week after the vote, the advertising agencies responsible for the tardy #Remain showing, have released a cannon of work which was turned down. Reports of decision-by-committee and last minute changes, have all been levelled at the #Remain camp’s door. And all of this under the command of a former PR man! Communicating a message should be as simple as watching House of Cards for him by now.

Politics is personal. It invokes passion. And advertising needs to draw on that. At its persuasive best, it should convey one message leaving the viewer/reader with an emotion. The Leave campaign knew this – which is why they tapped into two main shared values with supporters. The desire to take back control from Europe. And immigration. As the ‘father of advertising’ David Ogilvy said: “If you’re trying to persuade people to do something, it seems to me you should use their language, the language they use every day, the language in which they think.”

The #Remain campaign had the support of almost anyone it wanted. Yet it ran with videos of celebs like Kiera Knightly telling us ‘don’t fuck with our future’. No matter the outcome, my future was always going to be different to theirs. So how could I relate? Calling on A-Listers to persuade those who felt disenfranchised, seems misjudged.

Think back yourself to any stats you can remember from the whole referendum. I can only think of #Leave figures – despite how wild the National Statistics Office deemed them.

Cameron should never have put this choice in the hands of the population without first educating. And £9m on a poorly worded and confusing leaflet does not count. He had the chance to run a positive campaign. But it failed to ever get going. Perhaps it was misplaced arrogance when reading articles like this Torygraph one from February about just how easy the whole referendum would be.

Either way Cameron had to go. He’s not the first Conservative PM to have Europe contribute to their downfall. But he might be the last if his successor triggers article 50. Let’s hope we manage to get someone who is able to articulate their beliefs at little better.

This article was originally published by global creative magazine Shots

The sun is shining, Pharrell’s Happy stalks every speaker you pass on La Croisette and England are still in the World Cup. This time last year was truly a frenzy of hopeful expectation – and that was just those awaiting judgement on their Cannes entries (before we found out who we should be paying homage to and those just merely lip service).

Like Dumb Ways to Die the year before, Chipotle’s Scarecrow campaign [below] was on everyone’s lips last summer and for the second year on the trot, the PR Award was won by…wait for it… a PR agency [Edelman].

The power of advertising is well documented, but what of its less limelight-grabbing sister PR? Business guru Warren Buffet once remarked, “it takes 20 years to build reputation and five minutes to ruin it”. Which highlights why the subtle art of protecting one’s public image is one of the fastest-growing professions worldwide.

But why would an award dedicated to earned media so often be coveted and awarded to those in the paid arena? The answer lies in the essence of what makes a good PR campaign.

Warren Buffet once remarked, “it takes 20 years to build reputation and five minutes to ruin it”

For those of us more comfortable behind the scenes, we work through influencers to create and pique that initial interest/awareness in a campaign. To take home a Lion, organisers maintain that high level engagement and strategy with business results are needed. And don’t get me wrong, they’re very neat and quantifiable aims. But for me it could be simpler: Is yours the campaign that has everyone talking?

Whether they’re quaffing rosé at the Carlton, drinking from their jamjars in Shoreditch or supping a real ale pint on the Yorkshire moors – are you the topic of general public conversation? Then, and only then, have you tapped into the mainstream consciousness and achieved the hierarchical pinnacle of PR coverage needs.

When, for instance, you have the front page of a country’s best selling newspaper parodying your campaign with a senior politician, I think it’s safe to say you’ve cracked it – a feat that Mother achieved when The Sun illustrated chancellor George Osborne giving his best Epic Strut prior to the election [above].

Talkability is high on any client’s checklist when casting an evaluative eye over the success of a campaign and will no doubt be front and centre of judges’ minds. Especially when they look at potential entries like United Nations 805 Million Names by Forsman & Bodenfors, a campaign which drove the undeniably important message of starvation.

In February we saw just how large a campaign can grow when a personality as well-known as £520,000-a-week Zlatan Ibrahimović [above] offered his body as a canvas to tattoo 50 of the 805m names…albeit only temporarily. The result though was impressive with stories everywhere from Fast Company to the Mail Online.

Another campaign which has been building a lot of momentum in the lead up to Cannes comes from Leo Burnett. Now this started as a P&G ad campaign but I’d argue that it has PR at its heart in sparking debate within the media through to classrooms across the globe. #LikeAGirl [below] cleverly inverts the meaning of a phrase through the lens of a 10-year-old girl, changing something previously derogatory to an affirming badge to proudly display. It is the kind of insight which juggernauts a campaign into the stratospheric realms of worldwide support.

When we think of what does well within the prism of Cannes Lions, let’s not forget that a good idea is exactly that. It should identify an insight and then place that at the nucleus of any campaign. It won’t necessarily guarantee headlines but it will definitely give you a better chance of tapping into the zeitgeist.

Good ideas should translate into any brand’s language. So as author Simon Sinek suggests, let’s start with why, and worry about the whens and wheres of the channel later. Paid, owned or earned, the best ideas are the ones that initiate debate and encourage collaboration behind an overarching objective.