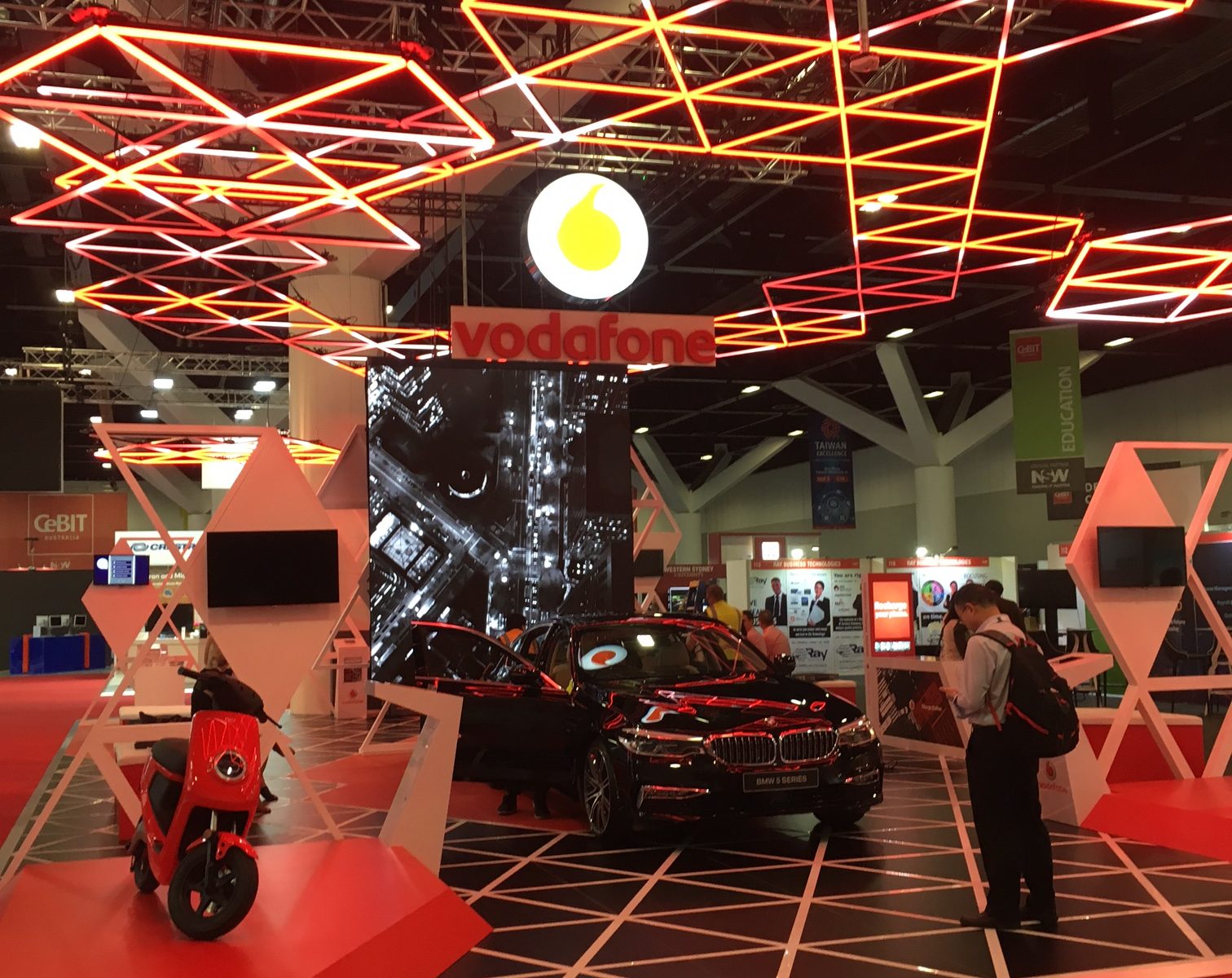 This week Commswork went along to CeBit.

In the cavernous new ICC venue in Darling Harbour, those from the government, education, digital, cloud, fin tech, security and technology space came to discuss and exhibit under one massive roof.

As reported by GovNews, the federal Minister for Industry, Innovation and Science, Arthur Sinodinos was on hand to play down the loss of jobs to technology, but without much conviction:

A good summary of the driverless cars, robots, remote working technology and VR on offer can be found on Finder.com.

For a better idea of what the stands looked like, CRN has a photo gallery.

And finally Chris Griffiths from The Aus spoke with the man behind Worker Clicks, the video chat pods dotted around the conference, helping to navigate those who were lost.

Until next year CeBit.